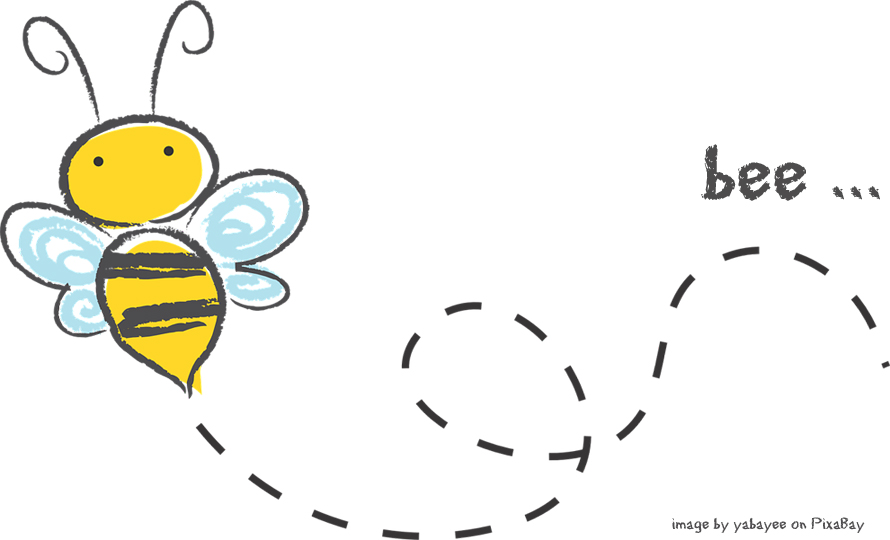 This page is about when Aunt Irene (from Kilroy branches) told her siblings to “be naughty”, in order to avoid being adopted out before their mother could save funds required to regain custody. 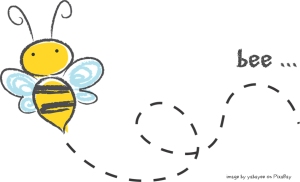 No word on the reasons for divorce, but Earnest Chamberlin and Great GrandMa Georgie Pearl McNeel-Chamberlin got a divorce, probably near the time daughter Dorothy was born in May 1914.

My mother (JackieAnn) says the State removed most of the children from Georgie’s care due to her lack of funds — with one exception.  She had a nursing baby, so Georgie was able to keep baby Dorothy.

Georgie worked doing laundry, trying to save enough money for getting the children back.
Oldest daughter Irene told her siblings to do whatever they had to do in order to avoid getting adopted.

Viola was only five years old, and Martha was only two years old,
so they were adopted out before Georgie married Daniel Kilroy 26 December 1916.
But Georgie was able to get Irene and Ray back.

Viola Chamberlin was adopted by (plumber) Milton and Mary Quinn,
and Martha Chamberlin was adopted by (Attorney) Miles and Susie Young.
Martha’s wedding is discussed in letter that Georgie’s mother, MarthaJane Currie-McNeel wrote when she was 80 years old.
Tells all about Martha’s wedding on 27 Aug, altho it looks to me like it was probably copied from a news article. 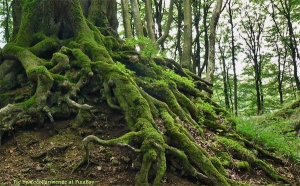 Looking at our Roots