10th great-grandmother Alice Smith-Tinker-Measure.
.20 November was both Alice’s birthday and her date-of-death.

At 34 years old in 1663, Alice’s new pregnancy caused scandal because Alice’s husband Captain John Tinker had died from some type of illness in Oct 1662.  (Doctor expenses are discussed in 1995 well-sourced book “Descendants of James Stanclift …”.)

In fact, rather than wearing a large letter (representing her “sin”), Alice chose to pay 5 pounds, which was a lot of money in that era.
But because Alice did not re-marry until later, daughter Sarah received both the Tinker name and portion of land grant in Lyme CT by virtue of being a “daughter of John Tinker”.

Biological father to the child was named Lieutenant Samuel Smith.
He was married to someone else at the time,
spent much time drinking,
had a loose tongue,
and is documented as offering a financial reward to anyone who would kidnap the infant (Sarah)
— weaned or not —
and bring her to him.

Given this type of character, i wonder if there was some violence involved,
especially since Alice did not name Samuel Smith as the father of the infant.
In fact, she named a 21-year-old son of the minister (who also paid the 5-pound fine).

Within a few months, Alice married an attorney, who was step-father to Sarah as well as the other younger “Tinker” children.

I suspect this scandal and worry caused much trauma in the household. But despite rather dubious beginnings, it sounds like Sarah and the other “Tinker” children had a secure up-bringing. .

Alice’s birthday and date-of-death were both 20th of November.
The above story is re-told from facts found in 1995 well-sourced book “Descendants of James Stanclift …”. . Relationship:

EXCERPT BELOW: Authors Originally had this info available at Link http://freepages.rootsweb.com/~rstancliff/genealogy/TinkerFam.htm , but last update was 2007, and Link has rarely been available when I tried recently.  There is now  a note at the top of the page saying “not secure”.  So saving it here for when that page is not consistently available. 06 Nov2020.  Entire book is now available to borrow for one hour at https://archive.org/details/descendantsofjam00stan  .  \/ …  \/ … \/

From book “Descendants of James Stanclift of Middletown, Connecticut and Allied Families”, By Robert C. and Sherry [Smith] Stancliff

Over 2650 individuals named Stancliff /Stancliffe /Stanclift including children of married Stancliff women have been identified and related to their ancestors. The index lists an estimated 7,500 individuals. This genealogy includes about 175 “Allied” families from which spouses are descended. The book is fully name and place indexed and source referenced with a coat of arms and sketch of the house built by James Stanclift in about 1690. It contains over 550 pages and is hard cloth bound and of “library” quality. Nearly 350 copies of this book have been purchased by Descendants, Libraries, and Genealogical and Historical Societies.   It has been awarded the Connecticut Society of Genealogists 1996 Literary Awards Grand Prize for Genealogy and the Ohio Genealogical Society 1997 First Prize for an Ohio Related Family History.

The majority of the ten plus generations of Stancliff’s in America are descended from the immigrant Yorkshire, England stone cutter named James Stanclift of Middletown, CT. James was first found in the Old Lyme, CT in 1684. In about 1690 he was the first settler (the founder) to build a house and live in what is now Portland, CT a fact commemorated by a Connecticut State sign by the Portland Court House. He opened the famous Portland, CT brownstone quarries that were later the source of stone for the brownstone mansions of New York, Philadelphia and Boston. The Washington Monument in Washington D.C. was to be built with stones from each of the states. The stone from CT was from what was once the Stanclift brownstone quarry. The campaigns and battles that Revolutionary War, War 0f 1812, and Civil War soldier’s units participated in during the time of their service are linked to this file.  (Click on the above links)

The Stancliff/Stancliffe/Stanclift surname originated in 1274 when surnames were first becoming established in the Shibden Valley, near Halifax, West Yorkshire, England. The first head of the family was known as John de Stanclyf or John of the stone cliff. It is believed that nearly all individuals of that name and similar spellings in both America and England are descended from this ancestor and thus are all cousins. The family grew in the Halifax area and owned at least three large land holdings known as Scout, Hagstocks, and New Hey. Scout Hall built in 1680 on the site of the first Stancliff houses named Scout still exists.

Surnames of families “Allied” to the Stancliffs cited 4 or more times in the text are as follows: Those now included in this site are underlined and linked. To access them click on the name.  If the link you desire is not available, please send an e-mail to rstancliff@cinci.rr.com and indicate your relationship to the family in question.

Families of Stanclift, Stancliff, Stancliffe are included in these internet pages.   To access them click on their name:  Links to generation 9 and 10 and later are not included since some are still living.

—  ***  — —  ***  — My note: Above was originally available at Link http://freepages.rootsweb.com/~rstancliff/genealogy/TinkerFam.htm ,  , but last update was 2007, and Link has rarely been available when I tried recently.  There is now  a note at the top of the page saying “not secure”.  So saving it for when that page is consistently not available. 18Oct2020.    Entire book is now available to borrow for one hour at https://archive.org/details/descendantsofjam00stan  .

… and Family History index is at https://truthfulkindness.com/about/life-other/family-history-index/ . . 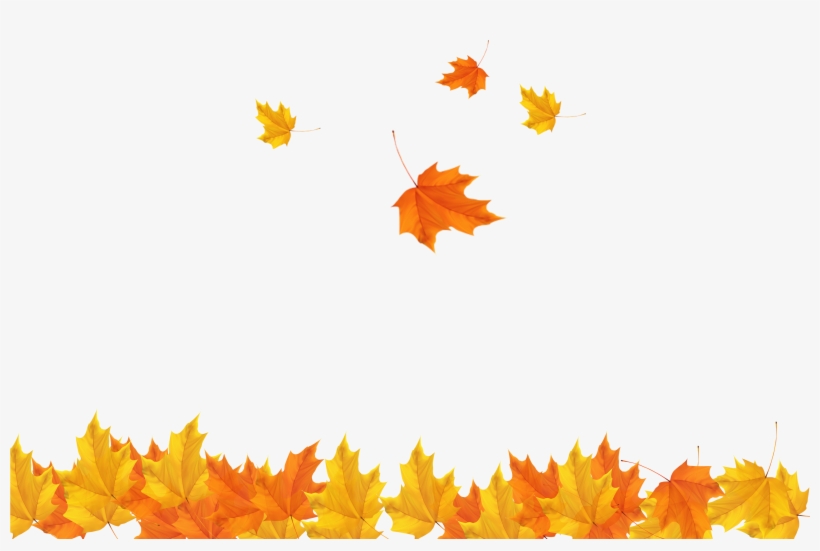 . * Admin issues: SHARE dementia awareness thru buttons below. Subscribe “FOLLOW” button is at the very bottom of the page, with “Category” Links, “Recent Posts” and “Archive”.  If you put your eMail address there you should get an eMail each time i write a blog entry.  If you have a WordPress account, Feel free to leave your thoughts in the form of comments, but please filter your comments with truthful loving kindness to all concerned. … *** …  If there is an advertisement below, I have no control over what is shown. My own full legal name is Truthful Loving Kindness.  My current diagnosis is still Mild Cognitive Impairment, but my neurologist said I am in a unique position for helping because I have “one foot in each door”. Text Copyright shared between the sections written by © Truthful L. Kindness 06Nov2020, Began this page in April, and finished in November.  Lace in graphic was from AnnaliseArt on PixaBay, and the very large portions copied and pasted from R. Stancliff at rstancliff@cinci.rr.com , since i suspect the sections will soon not be available at their original webpage. Tags: 1629, 1663, 1714, Adultery, Alice Smith Tinker, John Tinker, Leota Pearl Spencer, Mary Tinker,